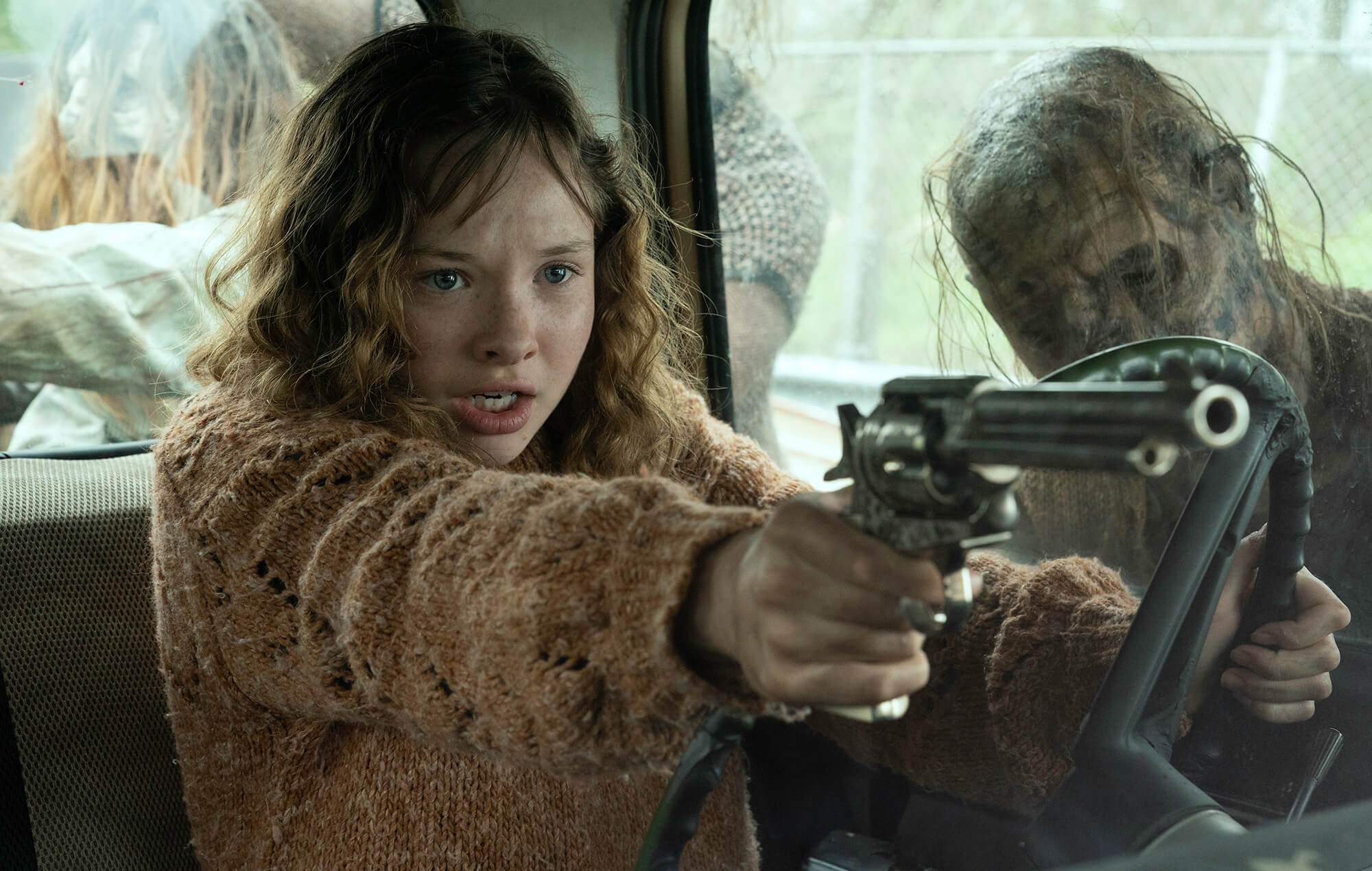 After weeks of build-up, Fear The Walking Dead delivered bombshell answers to some big mysteries in its grand return. The midseason and finale tentpoles typically propel the show’s drama, yet this episode made room for quieter, reflective moments too. Let’s dive into the key bits from Fear The Walking Dead season 6 episode 8, ‘The Door’.

In hindsight, the writing was on the wall for John Dorie (Garret Dillahunt) this season. He’s isolated in Cameron’s cabin, fleeing Virginia’s (Colby Minifie) wrath – and separated from wife June (Jenna Elfman). His suicidal intent is clear from the episode’s outset, which sses him switching between pointing the revolver at his head, and at the the zombies lurching towards the cabin’s entrance.

His choice, however, is robbed from him by Dakota (Zoe Colletti), who shoots John in the chest after he discovers she killed Cameron. What follows is the bigger tragedy, with John coming to the realisation that “it’s not too late” to put faith back in survival, swimming up from the riverbed while bleeding out. It looks as if John might be about to get a second chance, but his fate is sealed in a heartbreaking closing scene — as John becomes the lurching zombie heading towards the cabin, meeting wife June on the waterside.

The Walking Dead universe has a habit of killing off characters for shocks, or to heighten the impact of villains, but John’s exit was different. This was an insular battle cut short by someone fighting their own internal conflict. By digging too closely into Dakota and Virginia’s relationship, John paid the ultimate price, just at the moment he realised why life is worth fighting for. 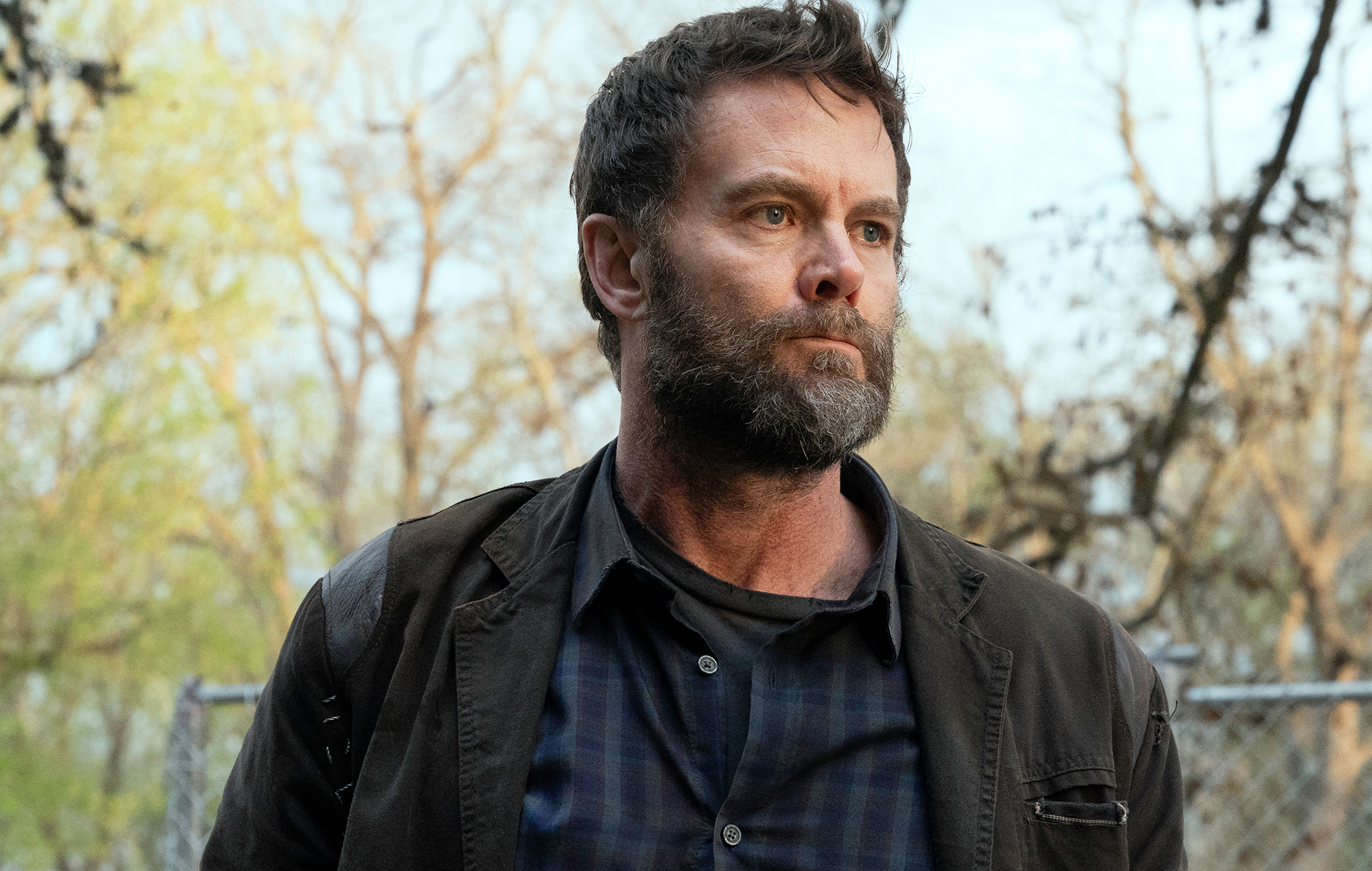 Along with the news that she killed Cameron, Dakota makes another confession in this week’s episode. She was responsible for saving Morgan (Lennie James) when he was left to die by Virginia last season. It sets up an interesting dynamic, where the only reason Morgan is alive is so he can kill Virginia, placing him at the mercy of Dakota’s wishes.

The twist makes sense from a thematic standpoint. Dakota was quick to cosy up with Morgan’s band of survivors and has consistently tried to escape her sister’s clutches throughout the season. She sees them as an escape route and has grown up in a world where killing is the easy solution. Heck, even the act of leaving a cryptic note for Morgan has a somewhat childlike quality.

The biggest eyebrow raise is how she actually killed that many walkers surrounding Morgan. Dakota hasn’t been shown to be the most competent fighter this season, and doesn’t appear to have a knack for patching up wounds either. It might be a bit of leap of faith for fans, but ‘The Door’ provides a satisfying WTF moment which helps drive the plot forward in an interesting direction. 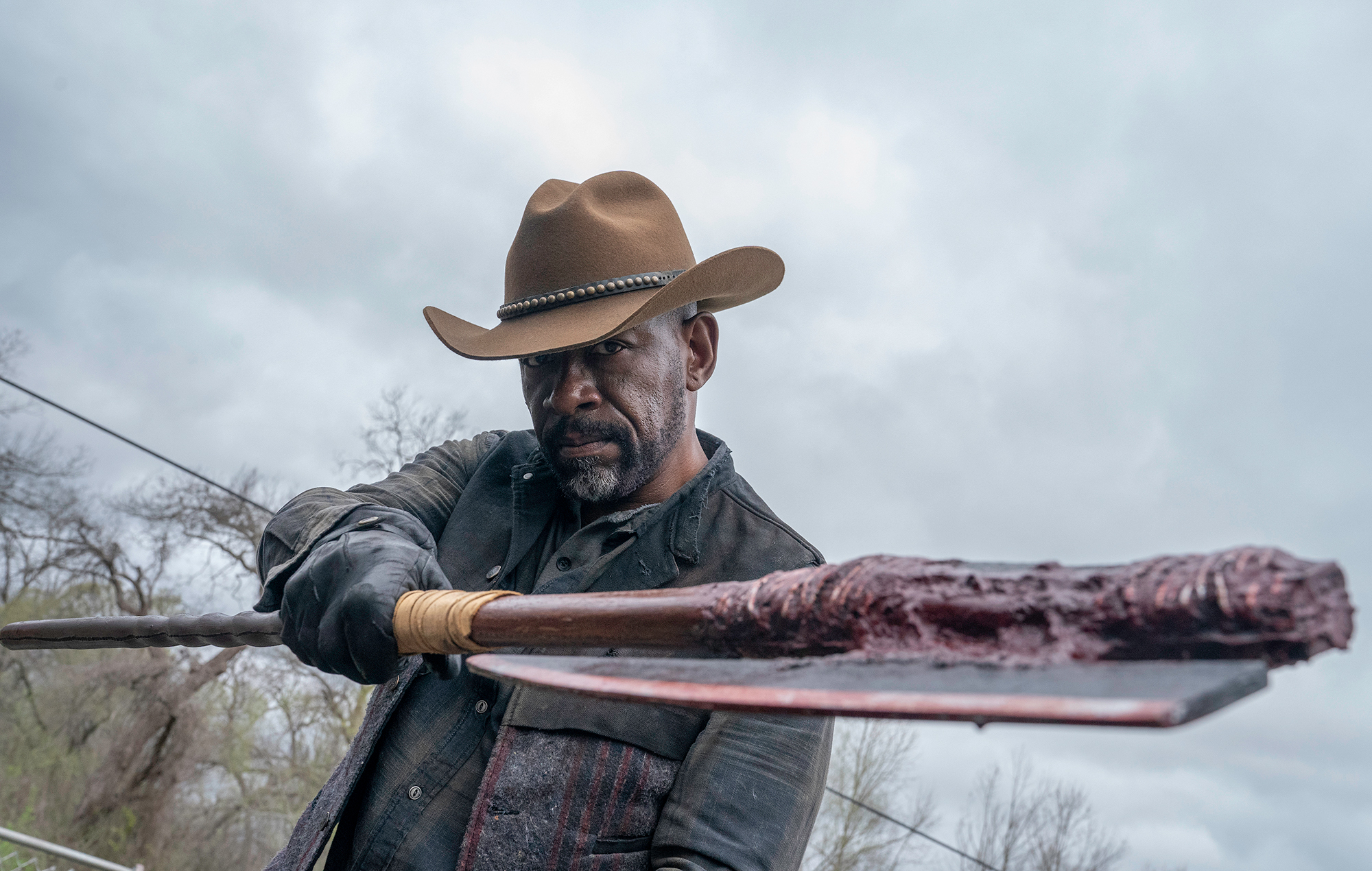 Like the main show, Fear The Walking Dead has frequently dealt with suicide. There’s Madison Clark’s (Kim Dickens) sacrifice to protect her family in season four, but the trend goes back to season one — when it was revealed Madison’s husband killed himself in a traffic collision after battling depression.

The franchise has dealt with the issue more directly, but it’s usually a surface level exploration. In a world where survival is next-to-impossible, what’s the reason to keep on going? John’s circumstances are more nuanced, however: a former police officer who is struggling to adapt to a world shaped by chaos — with the guilt of not saving fellow defector Janis hanging over him. “I’m not meant to live in this world,” he remarks.

It’s the reverse of how former sheriff Rick Grimes (Andrew Lincoln) adapted to the apocalypse in The Walking Dead, who descended into darker acts which he deemed necessary for survival. John Dorie refused to give up his morals, blaming himself for an act he can’t believe is beyond his control. 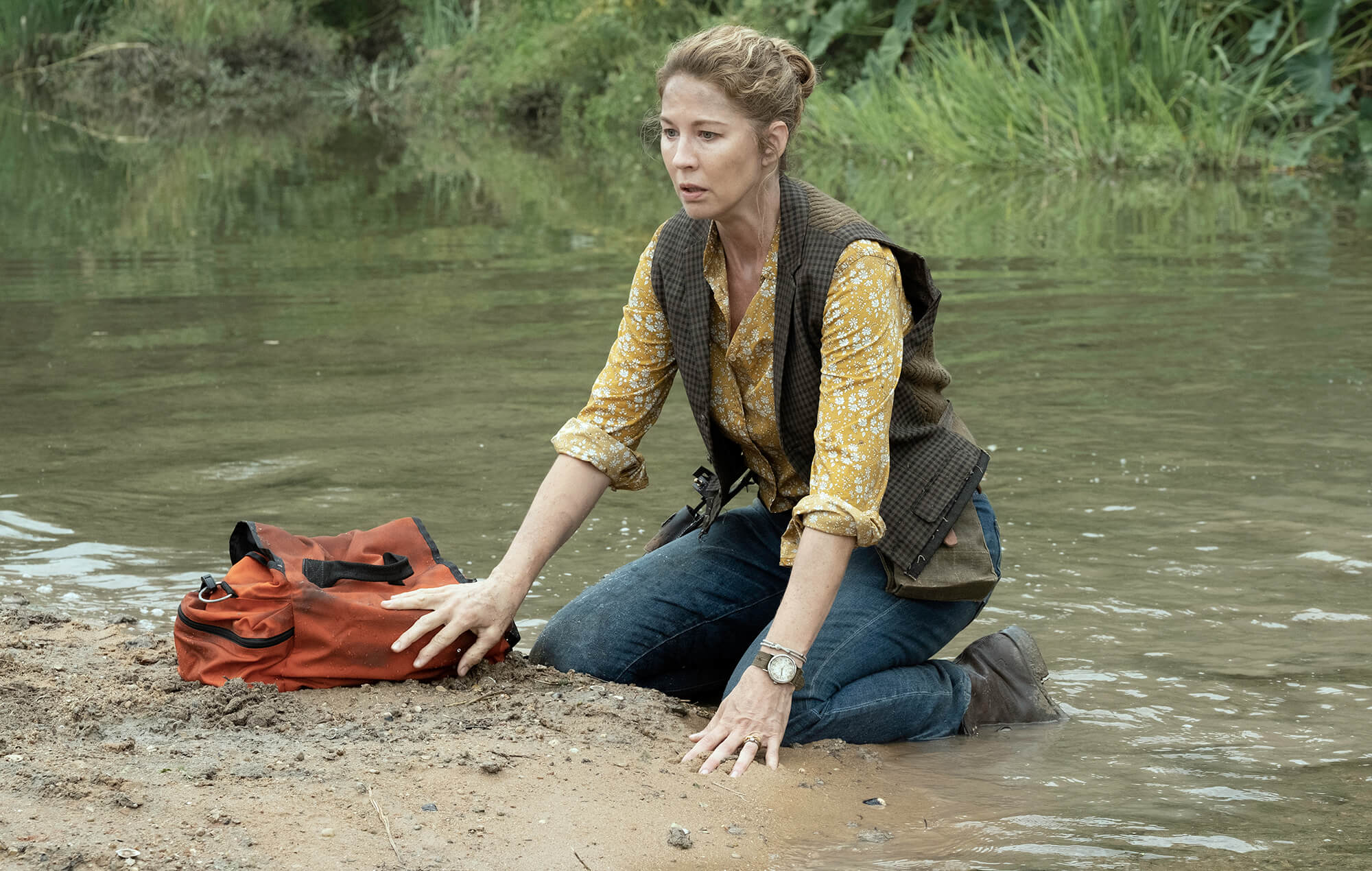 June Dorie must come to terms with her husband John’s death. CREDIT: AMCThis week’s biggest question: what impact will John’s death have on June?

After she spared Virginia’s life, June has to reckon with her husband’s death being an indirect result of her actions. She doesn’t, however, know the full circumstances surrounding John’s death and Dakota’s true intent, so this could be a crushing realisation that’s revealed later.

June is the show’s moral compass – well, near enough – and it’ll be interesting to see how she reacts when the truth is uncovered.

Most ominous quote: “Sorry, [death] doesn’t always have to mean something John” – Dakota