Skip to content
The biggest talking points from the BAFTAs 2021 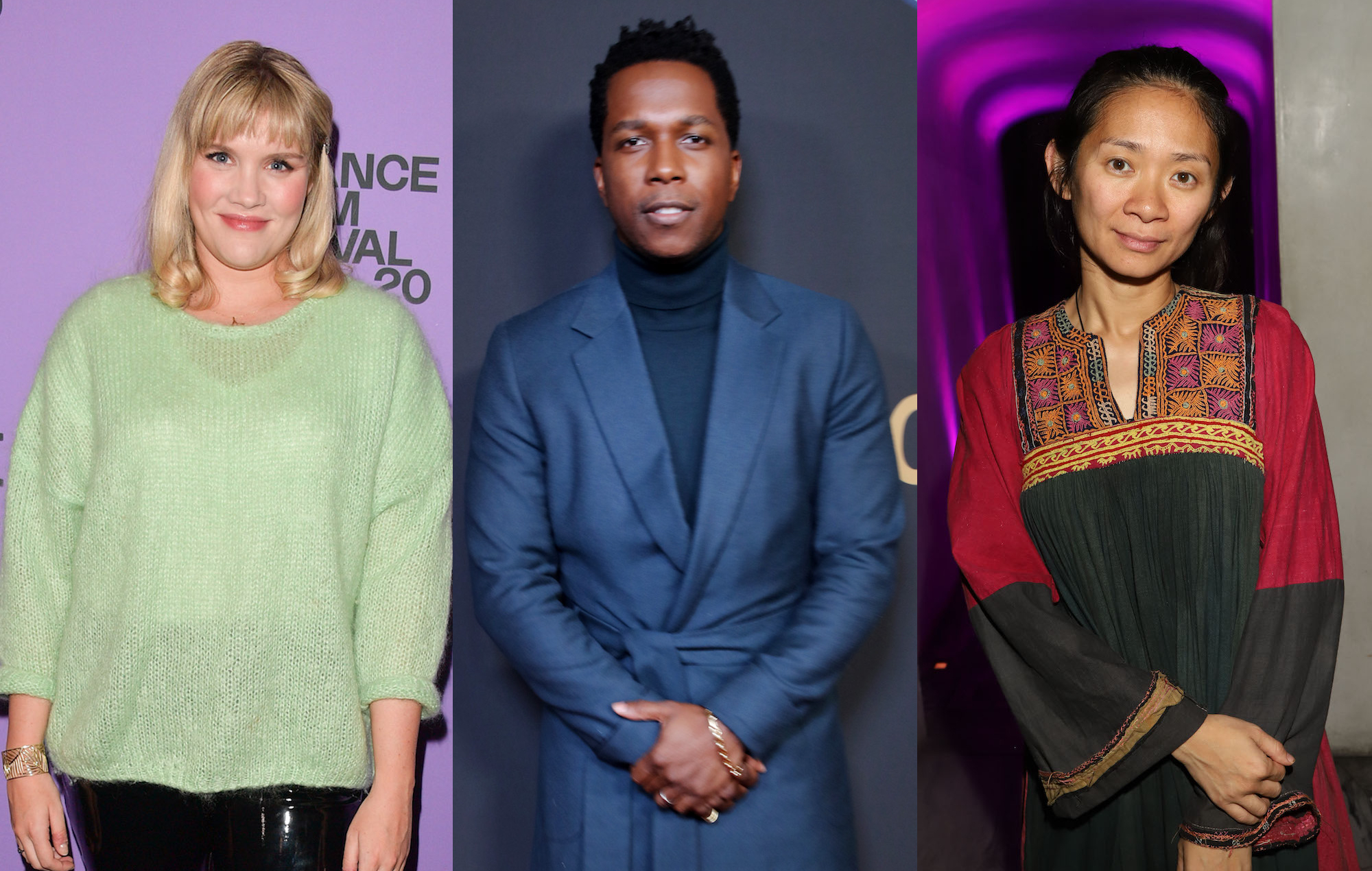 The BAFTAs 2021 took place tonight (April 11), the Royal Albert Hall’s usual rows of celebs replaced by the now common sight of stars and filmmakers Zooming in to find out if they’d won or lost. Going into the night, the shortlists were full of the most diverse range of nominees in the ceremony’s history, starting things on a high that kept on rising through the show. Here are the biggest talking points from the BAFTAs 2021.

Nomadland was the night’s big winner

There was one film that dominated the BAFTAs 2021 tonight – Chloé Zhao’s Nomadland. It took home four trophies, including a history-making Best Director award for Zhao and Leading Actress for its star, Frances McDormand.

Zhao is now only the second woman to win the directing gong in the BAFTAs’ history, after Kathryne Bigelow collected it in 2010 for The Hurt Locker. She’s also the first woman of colour to be awarded it, adding to the historic win. Could we see her and her film pick up yet more awards at the Oscars later this month?

Over the last few years, Olivia Colman has become the UK’s number one representative when it comes to giving highly relatable and hilarious awards show speeches. She might have competition now though – Emerald Fennell’s pair of speeches tonight set her up as a contender for Colman’s throne.

Collecting the award for Original Screenplay for Promising Young Woman, the writer and director showed off her chocolate BAFTA that had “melted in my hand because my palms are so sweaty” and thanked Bo Burnham for being “so tall”. “I’m sorry, I’m so shocked – I thought I would do a better speech than this but I panicked!” she laughed, exhibiting the same flabbergasted and nervous energy Colman does in her speeches.

Later, as she accepted the award for Outstanding British Film, she joked that her crew had made the film for “a packet of crisps” and said she wanted to “go to all of [their] houses and kiss you, which we’re not allowed to do for various reasons”. It was already easy to root for Promising Young Woman as it was, but even more so now Fennell has shown us how entertaining she can be.

There were some cracks at us Brits throughout the night

The BAFTAs is the only major British film awards show of the season and some winners tonight saw that as a good opportunity to make some quips about us Brits. First, there was Thomas Vinterberg, director of Another Round.

If that film has passed you by, it’s essentially about a bunch of old men in Denmark who decide to conduct an experiment to see how alcohol can help improve their performances at work and in day-to-day life. An easy target, then, and Vinterberg did not miss. “I did have a small suspicion you Brits might like a movie about drinking,” he joked as he accepted the award for Film Not In The English Language. Pubs reopen tomorrow, Thomas, and it sounds like the first round is on you.

Later, veteran Korean actor Yuh-jung Youn took us down another peg when she collected her award for Supporting Actress for her role in Minari. “Every award is meaningful but this one especially,” she noted, before delivering the killer blow. “Recognised by British people [who are] known as very snobbish people.” You can’t be too mad at her though – she’s not entirely wrong and the twinkle in her eye as she shared her assessment showed it was all in good jest.

There were three musical performances during the ceremony, kicking off with Liam Payne and Celeste later making an appearance. Most beautiful of all, though, was One Night In Miami‘s Leslie Odom Jr duetting with Corinne Bailey Rae on a cover of Sam Cooke‘s ‘A Change Is Gonna Come’.

As well as being a poignant rendition, it was made all the more impressive by the fact the British singer was at London’s Royal Albert Hall and the actor was doing his parts from all the way over in LA. Despite the distance, it still sounded absolutely perfect.

Ang Lee was celebrated with the Fellowship award

Acclaimed Taiwanese director Ang Lee – the filmmaker behind an eclectic bunch of classics including Eat Drink Man Woman, Crouching Tiger, Hidden Dragon, Brokeback Mountain and Life Of Pi – was one of the legends honoured at this year’s BAFTAs, given the Fellowship award. He was introduced by Hugh Grant, who seemed like he was giving an audition to become a stand-up with the number of good-natured jokes he packed into his build-up.

Funny though the British actor was, it was Lee’s speech that made an impact, noting how stepping out of his comfort zone and into the British film scene with Sense And Sensibility opened the door for him to go on to make his wide-ranging hit movies. His comments were a timely reminder that opening yourself up to other cultures and languages can only be a good thing – a move that brings new light to our work and lives.

The post The biggest talking points from the BAFTAs 2021 appeared first on NME.