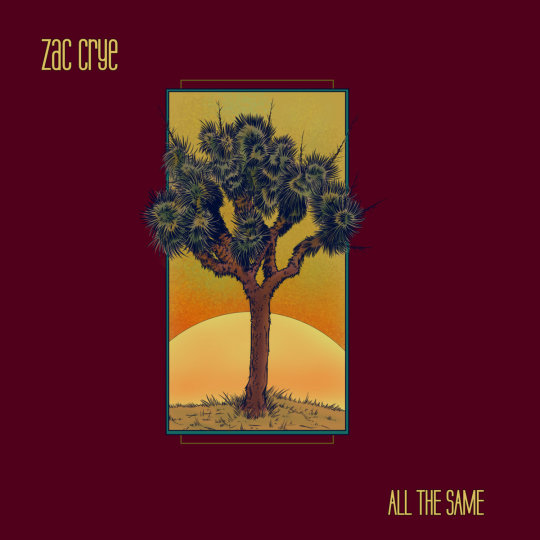 Seems like every month or so something new and daring is coming out of Hoozdo Hahoodzo, as the Navajos know Arizona. The Southwestern United States, after all, gave birth to desert rock in the ‘90s with bands like Kyuss, Yawning Man, Slo Burn, and later Unida, Ché, Brant Bjork and the Low Desert Punk Band, Queens of the Stone Age and so many others. It was inevitable that over the course of the decade, the Palm Desert Scene would spark fires in neighboring states. Now desert rock is a world thing, with its vibe championed by bands all over North and Latin America, Europe and the United Kingdom.

But Phoenix is the focus of this trip and it is here we meet up with ZAC CRYE, a prodigy of sorts steeped in the ethos of wide open spaces and the burning hot sun. It was around the age of 15 that he started writing and recording music. His friends took notice and recruited him to front a band called Stronger Than All, a Texas-based thrash and groove metal act.

Over the last decade, Zac went on to form several new projects, which showcased his multifaceted talent as a singer, bassist, guitarist, drummer, keyboardist – hell, he could play just about anything you turned him loose on.

Come the summer of 2015, a stoner metal four-piece act called Hudu Akil came together. It’s around that time I first encountered Zac’s songwriting and musicianship. With Hudu Akil, Zac released a 5-track EP, an 11-track LP, and performed over 100 shows around the US and Mexico. His own Jamspace Records label released Hudu Akil’s massive Eye for an Eye in 2020. He’s been heard on the regular podcast Jamspace with Zac Crye ever since. 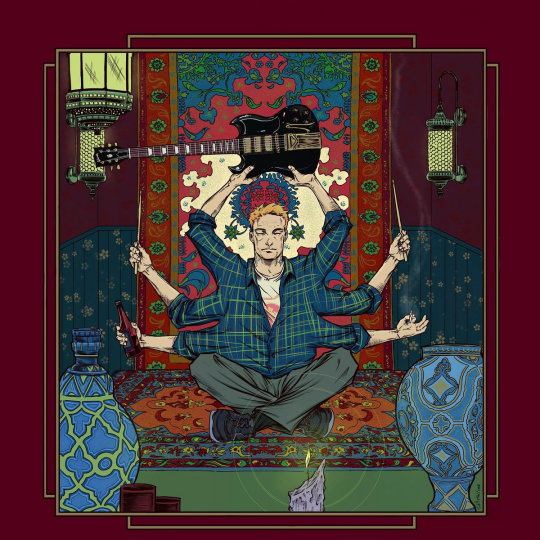 His official solo debut, ‘All the Same’ (2021), is a 5-track EP written and performed solely by Zac Crye, released this weekend and premiered today via Doomed & Stoned.

“I’ve been making songs this way in my home-studio for years,” Zac tells us, “and this is the first time that I’ve taken the process into a legit studio. I had such a good time making the album, I’m already in the studio recording the follow-up EP.”